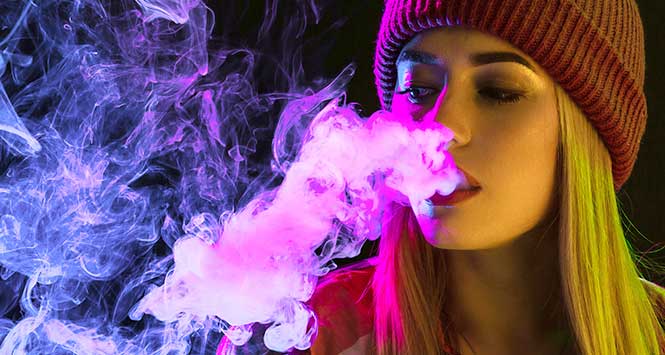 New research by blu owner Imperial Brands was presented at the 58th annual meeting of the Society of Toxicology earlier this year. The study compared the in-vitro toxicological responses of a 3D model of human lung tissue to vapour and cigarette smoke and the results “were conclusive”, says Imperial. While vapour delivered significantly more nicotine compared to the cigarette smoke, it did not trigger any significant toxicological responses under test conditions. The product used was myblu vapour (1.6% nicotine; tobacco flavour).

Arguably the most striking observation, says the company, involved the cilia on the surface of the cells: mobile, hair-like structures that line the airways and lungs, helping keep them clear of mucus and dirt. After four weeks of repeated exposure to undiluted vapour, there was no recorded decrease in either the number of cilia, or the number of ciliated cells. The observations were in marked contrast to cigarette smoke’s negative impact on lung cells, even when diluted at 1:17 ratio.

Dr Roman Wieczorek, Group Biological & Toxicological Laboratory Manager at Imperial Brands Science and study author, commented: “We continue to investigate the mechanistic effects of our Next-Generation Product (NPG) portfolio to substantiate its harm reduction potential. Our ethical assays use cells derived from humans. This negates the need to test on animals, while targeting multiple endpoints of direct relevance to adult smokers.”

Dr Grant O’Connell, Head of Scientific Affairs at Imperial Brands, added: “Our process of scientific substantiation focuses on all aspects of population level harm reduction, allowing us to develop robust scientific evidence packages that demonstrate the risk-reduced potential of our NGPs. Unfortunately, media headlines based on misleading science containing non-realistic human exposures and extrapolated results continue to prove confusing and unhelpful at best and disastrous to the global public health agenda at worst. Imperial Brands and blu urge public health bodies, regulators and journalists across the world to cut through the misleading, agenda-driven murk and help us in our mission to deliver something better for the world’s smokers.” 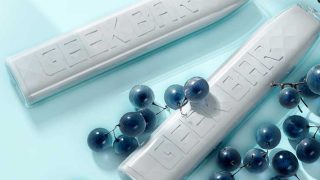