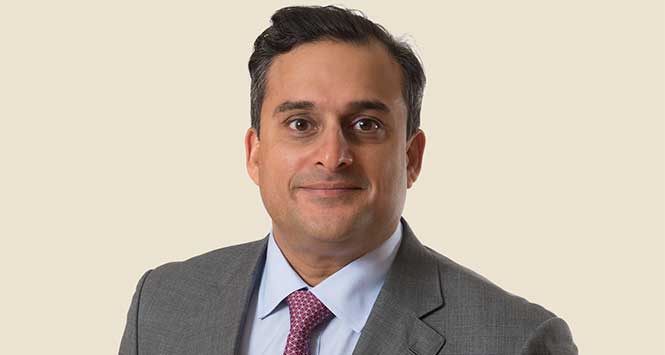 Bestway boss Dawood Pervez has joined the Board of GroceryAid as a Trustee.

The industry charity is overseen by 16 Trustees who are responsible for its development and growth, and for legal and statutory compliance.

Pervez was appointed to the role of Managing Director of Bestway in 2018 having been elected to the Board of Directors of Bestway Group in 2004. In addition to progressing the Group’s digital platforms, he set up the Group Export Division, which established trade links to over 20 countries and was awarded the Queen’s Awards for Enterprise for Export in 2012. Prior to joining Bestway, Pervez worked for Linklaters, the global law firm, where he specialised in international corporate and structured finance work.

McKenzie has been with Nestle for 20 years, prior to which he trained with Marks and Spencer and John Lewis, followed by stints with Mars UK and Coca-Cola Enterprises.

Bartlett is a retailer with over 20 years’ experience. She re-joined Sainsbury’s last year from Screwfix, where she was Customer and Digital Director. Prior to Screwfix, she spent nearly three years at eBay as the Senior Director of UK Trading.

Ruston Smith, Chair of GroceryAid Trustees, commented: “These are important appointments for GroceryAid and further enhance the talent we have to draw on at the charity. It’s fantastic to have a team of Trustees of this calibre.”

Tags:BestwayCharityDawood Pervezgroceryaid
previous article
2 minutes of your time: Kieran Marsh
next article
23 is the magic number for Tobermory 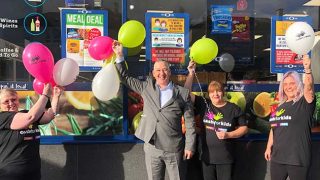 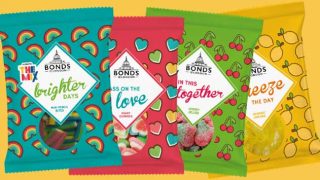