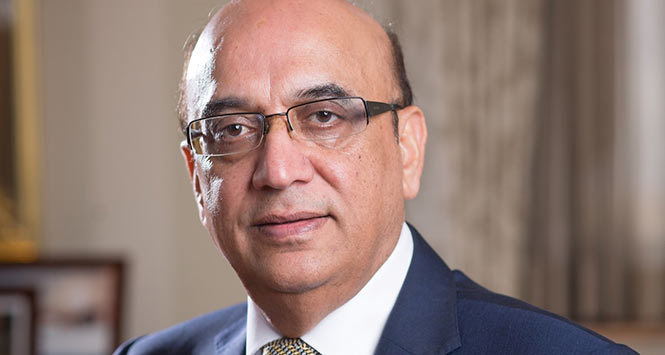 Choudrey, who was awarded a CBE in 2016, said his appointment to the House of Lords was “an immense honour”.

He added: “I have always viewed the UK to be the land of opportunity and I look forward to contributing to the continued advancement of our great country.”

The appointment is in recognition of his contributions to Britain’s domestic and foreign trade as a businessman and entrepreneur, his philanthropic work both in the UK and abroad, and his role as Chairman of the Conservative Friends of Pakistan.

As Chief Executive of Bestway Group, Choudrey has driven growth in businesses across the UK and Pakistan. This led to his appointment as Deputy Chairman of the Pakistan Britain Trade & Investment Forum and serving on the Confederation of British Industry’s Economic Affairs Committee.

His strong ties with Pakistan mean Choudrey will look to utilise his experience to build more bilateral trade, create more jobs in the UK and improve foreign relations between the two countries. 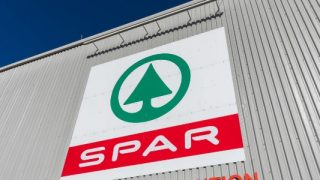 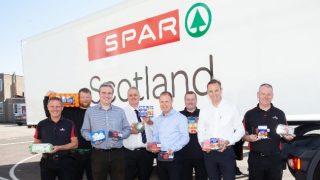 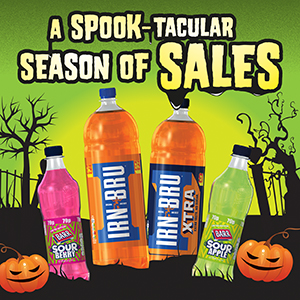