Banks must do more to help SMEs 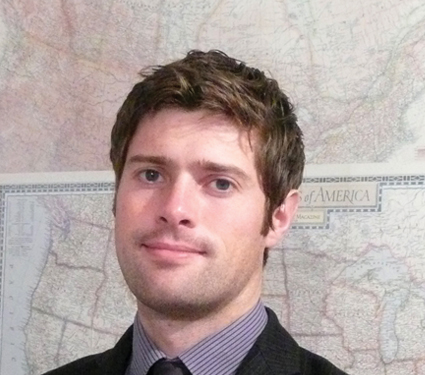 Despite continual lobbying from small business groups, it remains difficult to secure bank lending. The Forum of Private Businesses believes the Government must do more for the long term future of the nation’s small businesses.

The SME Finance Monitor from forecasters BDRC showed lending levels to business hit record lows in Q3 last year. Frankly, this report shows what most business owners already suspected: bank lending to SMEs is not where it should be and is likely hampering economic recovery in the UK. It certainly is not at the level required to encourage the kind of growth the UK desperately needs for jobs and prosperity at a small business level.

The irony is that this is still the case despite various high profile initiatives from Government and the Bank of England over the past few years deliberately aimed at getting banks to up lending, and to make sure those firms who need cash the most could access it.

These figures from BDRC show despite all this, and huge pressure from senior government ministers and business leaders too, the banks remain far too risk averse, and there’s a perception from businesses that they won’t be able to access it even if they wanted it.

Changed days
Gone, it seems, are the days of the bank manager who likes to say ‘yes’, and relationship banking has to resume if this is to change.
While it could be the case that some businesses are still retrenching after one of the worst economic periods in decades, many more are simply fearful of the future and seem unwilling to invest. Business’ inability to invest has largely been down to confidence, and lack of, and how to tackle this is something the Government has to address as a matter of urgency in 2013 if the country is to see confidence grow and business prosper.

Fuel duty freeze
The Chancellor did his bit to encourage spending by increasing capital allowance 10 fold in the Autumn Statement, but it’s too early yet to see if that is having the desired effect. He also froze fuel duty for the foreseeable future, which was welcome, but we would have liked the Government commit to a fuel stabiliser, and that didn’t happen.

We think Government though must also continue to exert pressure on the banks to improve their support for businesses, particular for those that are in the higher risk category. And if not with money then by better and more tailored business advice and support.

There’s absolutely no doubt that businesses have been forced away from banks as credible sources of affordable, easy finance; this latest data is also suggesting confidence among businesses for renewing a bank product or accessing a new one is decreasing.

Aside from the fact that without cash on place, businesses cannot grow or create jobs, the real problem for smaller businesses, particularly those which don’t have large cash reserves, is that they simply struggle to maintain healthy cash flow.

While good cash flow management is common sense, it’s getting harder for firms to manage as credit becomes increasingly harder to access, or more expensive to borrow. So for those firms that may once have sought out lenders to plug a gap in their finances, this is a serious issue.

We have to conclude that is there’s an undeniable and altogether unsurprising drift away from banks as lenders. It’s not a dramatic collapse in trust, more of a slow, inexorable creep away. The banks really must address this issue for the good of the UK economy if they are to avert a real shift in cultural attitudes to finance sourcing.

Its highly likely that this is already happening. And we think 2013 could well be the year when small business begin seeking out alternative forms of lending.

“Gone, it seems, are
the days of the bank
manager who likes to
say ‘yes’, and
relationship banking
has to resume if this
is to change.”

Tags:banksdohelpmoremustSMEs
previous article
Who made all the pies, then?
next article
Nisa to provide its own brand of fuel 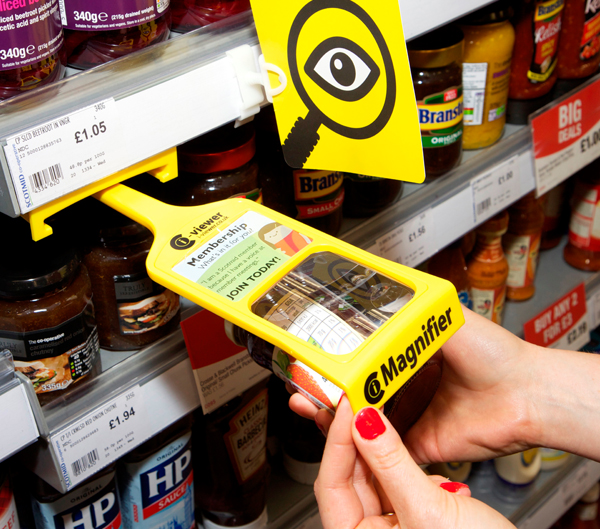 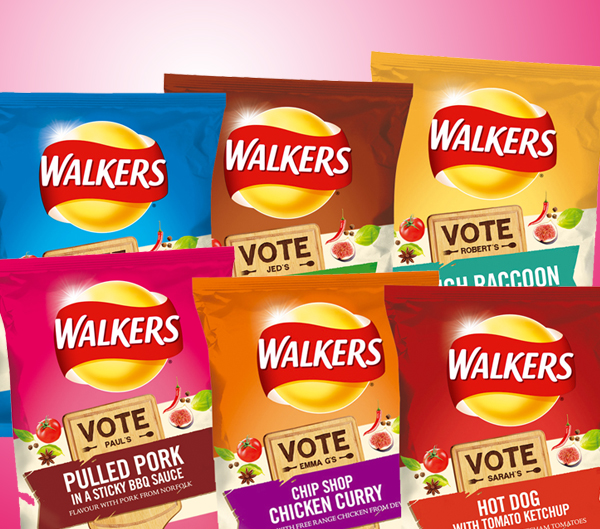 Walkers reveals Do Us a Flavour shortlist