Bacofoil has Sunday mornings on ITV wrapped up 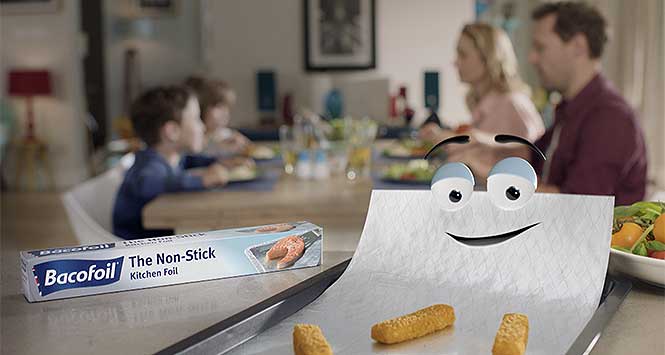 Bacofoil is back on TV with a sponsorship campaign across ITV’s Sunday morning cooking shows to support its Non-Stick Kitchen Foil.

Launching on January 20, the sponsorship campaign runs until March 31, with spots every Sunday across two 60-minute episodes of Ainsley Harriott’s Caribbean Kitchen and Parveen Ashraf’s Indian Kitchen. The ads suggest that “everyone needs a friend in the kitchen” – Bacofoil The Non-Stick Kitchen Foil, unsurprisingly.

Along with further planned TV activity in April-May, the campaign means Bacofoil will be on the box throughout four months of the year. In addition, the brand has a variety of as yet unspecified activity planned to include PR, sampling and commercial initiatives.

During its previous TV stint for The Non-Stick Kitchen Foil, Bacofoil got a 12-week value sales bump of 18.5% year-on-year. 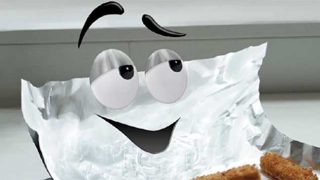 Bacofoil back with new look and TV ad 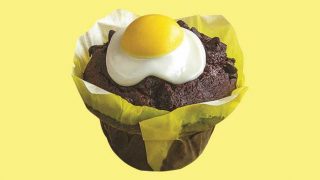