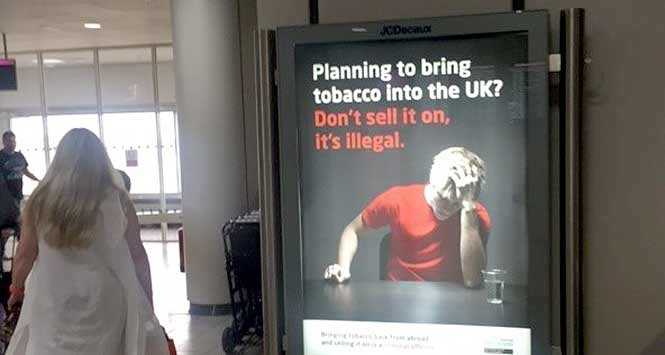 Posters in departure lounges at Glasgow, Edinburgh and Aberdeen airports are in place to remind holidaymakers that reselling tobacco purchased abroad is against the law. The ads feature a young man being questioned by the authorities. The caption reads: “Planning to bring tobacco into the UK? Don’t sell it on, it’s illegal.”

Giles Roca, Director General of the TMA, commented:  “Reselling tobacco bought overseas is not a victimless crime. This practice affects many hard-working independent shopkeepers who are deprived of legitimate tobacco sales and related footfall.” 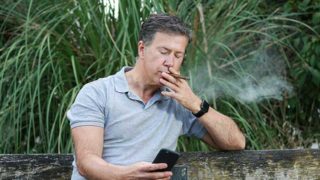