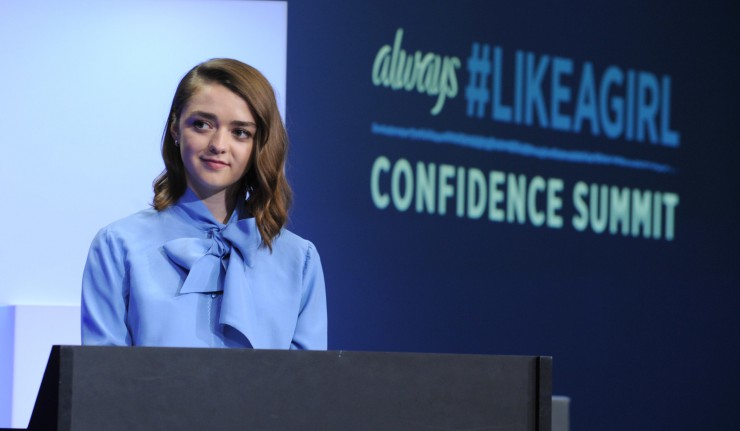 Always has revealed a new TV advert as part of its #LikeAGirl campaign to raise awareness of the drop in confidence girls face during puberty.

The latest advert follows the success of the brand’s first #LikeAGirl video which has been viewed almost 60 million times since its launch last year, directed by award-winning documentary filmmaker Lauren Greenfield.

Greenfield also directed the new advert which had its world premiere this week at a series of nine #LikeAGirl confidence Summits that were held in different cities around the world within 24 hours, including London and New York.

Brand awareness will likely increase as a result of the campaign and retailers should ensure they maintain stock levels to meet an expected rise in demand.

The content of the video stems from data from the most recent Always Confidence and Puberty Survey, revealing that 66% of girls feel held back by society which dictates what they should and shouldn’t do.

Tags:AlwaysCampaignmarketingmarketing campaignP&G
previous article
Scotland aims to be world’s best for food and drink
next article
SLR Rewards 2015: All the winners 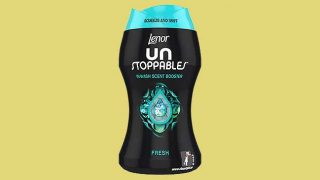 Win a case of Lenor Unstoppables with P&G’s Shelfhelp 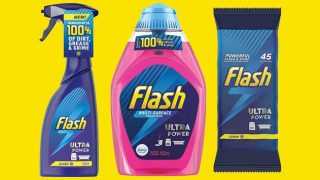