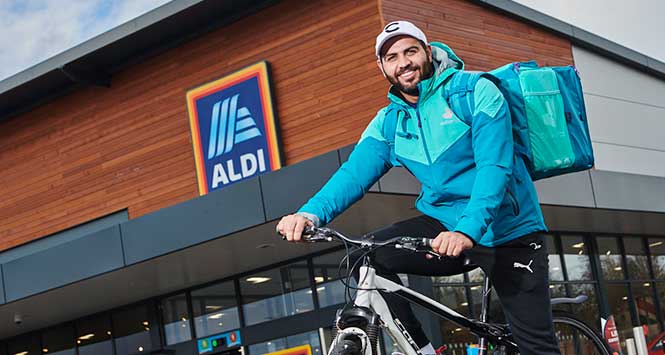 Aldi has extended its current trial with Deliveroo to Scotland for the first time, with eight stores now offering a rapid delivery service to shoppers across the country.

Customers living near the Aldi stores in Glasgow, Perth, Dundee, Edinburgh, Aberdeen, St Andrews, Musselburgh, and Dunfermline can choose from around 400 products online, then have them delivered to their door in as little as 20 minutes.

The trial was initially launched at eight stores in England in May and is now being extended to almost 130 stores across the UK.

The participating stores are: 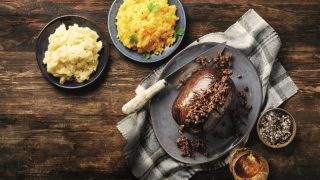 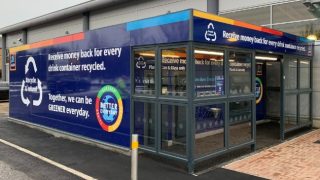