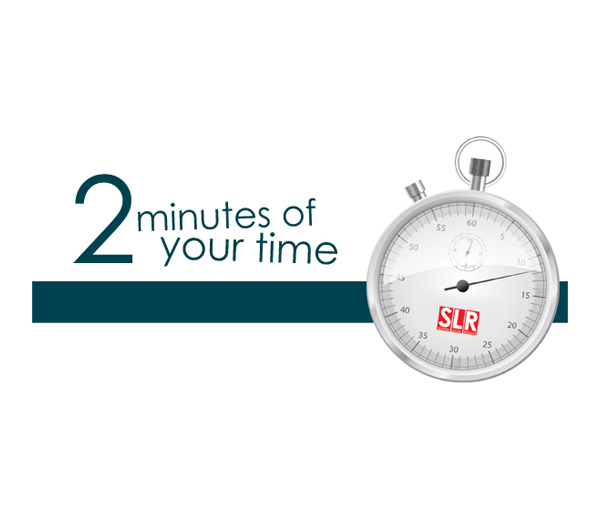 Earlier this year Robert Sider took over as SGF President. Having had enough time to settle into the presidential chair, we caught up with him to talk politics, retail and summer sunshine.

An easy one to get started, how are you enjoy being President?
I’m totally enjoying it. Delighted with the first few months and I’m feeling comfortable in the position. I’d been getting to know the committee since I’ve sat on it, so all I’ve really done is move up the table.

A busy few months then?
It’s been a fabulous learning curve. I’ve had dealings with the SWA and ACS also, and having now been on study tours it has broadened out my knowledge of the retail industry beyond my own Co-operative. The SGF is constantly lobbying on behalf of its members.

Presumably a lot of that involves alcohol and tobacco?
Alcohol and tobacco are always bubbling away but there’s more than that going on. There’s waste management, food-related issues and David Martin has been doing a lot on retail crime – both staff abuse and robberies.

The SGF reacted admirably in the wake of Javaid Ali’s murder – how important was a show of untiy?
Well, that’s what we’ve seen. It was a tragic incident, but there was a real unification of the trade in the aftermath. It showed just how potentially dangerous it can be working in a convenience store and the risk that retailers and their staff take daily.

You’re presiding over the SGF in the midst of the plain packaging debate. What are your thoughts on it?
It’s a difficult situation. From my own personal experience, I’m finding more people stop smoking due to the price of cigarettes. People are switching to roll-ups for that reason, and that’s something particularly prevalent in towns like Clydebank. What plain packs would do is affect brand choice, but I don’t think it would change smoking rates.

Along with your SGF duties, you’re still trying to run a business.
Yes, though I’m finding the grocery side of thing flat this year. It was poor at the start of the year, and it’s improved to a flat position. The next 26 weeks, which will take us to the end of our financial year, we’re not expecting massive growth either. It’s not been an easy environment of late.

Are there any concrete reasons beyond the effect of the recession?
The multiples are working harder, that’s one reason. They’ve gone back to using the £1 mark a lot, but the pack sizes offered are smaller. The public is very fickle about price, and they’re looking for value. £1 is an appealing price point.

Did you have any lift with the summer – was there an Olympics bounce?
Before hand, when the torch came through, it was great. In that morning we took £1,600 more than we normally would. But past that point, no.

To finish off, with a two year term as President, what are you hoping to achieve?
Well, there are a lot of parallels between what the SGF does and retail itself – we’ve got make it deliver and be strong. Retailers deserve better from Government than they get at the moment. We want to just keep building on what has been achieved by the Association in recent years. There’s a clear spirit of community between the retail groups so together we can do more.

Robert Sider is Chief Executive of Clydebank Co-op, which has seven stores through the Clydebank area, covering non-food as well as grocery services.
In March this year he began a two year term as President of the Scottish Grocers’ Federation. 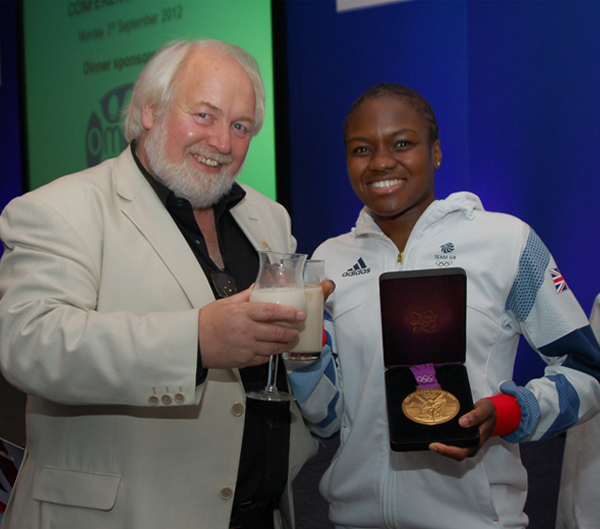 The white stuff is a knockout!